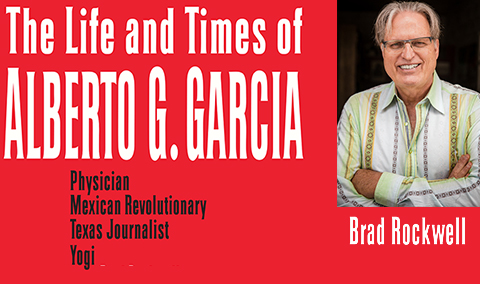 Rare photo of Diego Rivera and members of the Mexico City Quetzalcoatl Rosicrucian lodge sitting on the Pyramid of the Feathered Serpent at the site of ancient Teotihuacan. Sitting next to Rivera to his left is the Grand Master. Diego Rivera painted a mural for the lodge. He later identified many of the top intellectuals and political leaders of Mexico as Rosicrucians, including Manuel Gamio, Mexico’s chief anthropologist and excavator of the Pyramid of the Feathered Serpent. It was Gamio who held the keys to Teotihuacan and gave entrance to Rosicrucians to perform nighttime ceremonies atop the mammoth Pyramid of the Sun.